Message from the Delegate:

It’s January 2019 and all trap shooting Clubs in Florida have scheduled a registered event to fit your trapshooting needs. Some Clubs are conducting Big 50 Shoots others have weekend traditional 100 bird races and others like Robinson Ranch will be conducting its several days of marathon trap shooting. At Silver Dollar the FTA has scheduled the “Florida Hall of Fame Shoot”, January 18th to January 20th, 2019.

This is a fantastic trap shooting tournament followed by an induction ceremony, celebration and banquet. The induction ceremony always becomes a roast of the inductee(s), namely Ray Lee and Edna Monahan. This is one celebration that we as Florida Trapshooters have an opportunity to honor those that excelled at trap shooting or contributed in some way to our sport. The other big tournament scheduled at Silver Dollar will be their annual “Open Money Shoot” conducted January 23rd thru January 27th, 2019. Here are some of the highlights of this BIG tournament: Silver Dollar Shooters Club adds approximately $30,000.00 to this shoot. This is added money so you do not need to play any options in order for you to take home some cash. A shoot with this amount of added money is just unheard of these days, so be sure you take a look at the Program on Silver Dollars website. While you are on that website, Silver Dollar made it very easy for you to get reservations at some of the fine hotels they have contracted with that offer very good Shooters Rates. Need I not forget, this trap tournament will be recognized by the ATA as a Competition Factor 3 or 4, depending on the total entries in the Championship Events. This is a shoot where many Trap Shooting All Americans from around the United States and Canada will come, not only to win some money, but also capture some All American Points. Just a refresh on All American Points; if this tournament is an ATA Competition Factor 3, then the multiplier is by 3, so the Champions get 10 points multiplied by 3, so 30 points are awarded to each Champion. Champions do include all Category Shooters. Here are the other Florida Clubs that will be holding registered shoots during this month: Volusia County Skeet and Trap, Flagler, Sarasota, Tallahassee, South Florida Shooting Club, Gulf Coast Clays, Hurlburt, Imperial Polk County, Chuluota, and Gulf Rifle and Pistol. Since I have listed the Florida gun clubs shooting ATA registered targets this month, it may be a time to review handicap punches. In Big 50 Shoots a shooter breaking all 50 handicap targets will receive a punch, if the Big 50 has 15 or more shooters than the high score in the Big 50 will also receive a punch. The Big 50’s followed the same earned yardage as a 100 handicap target with regard to entries.

Every one is reminded that any proposed By-Law changes are due to the FTA Secretary by 22 January and nominations for FTA officers are due to same by March 4 2019. 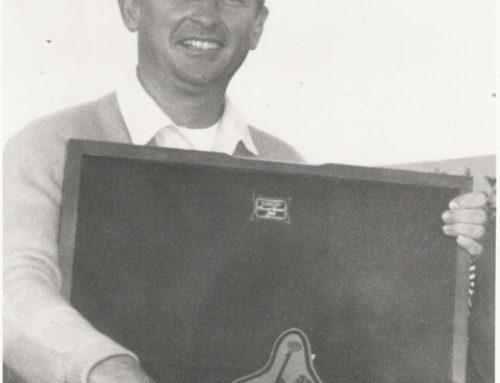 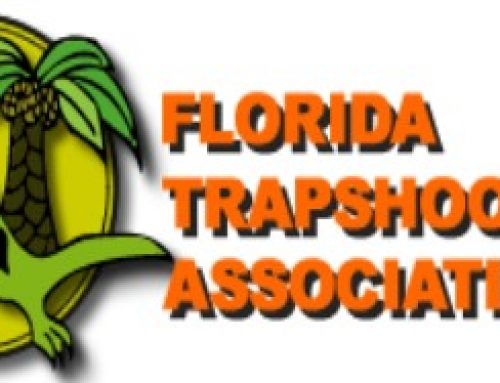